Where Am I? - Africa Defense Forum
Africa Defense Forum
ADF is a professional military magazine published quarterly by U.S. Africa Command to provide an international forum for African security professionals. ADF covers topics such as counter terrorism strategies, security and defense operations, transnational crime, and all other issues affecting peace, stability, and good governance on the African continent. 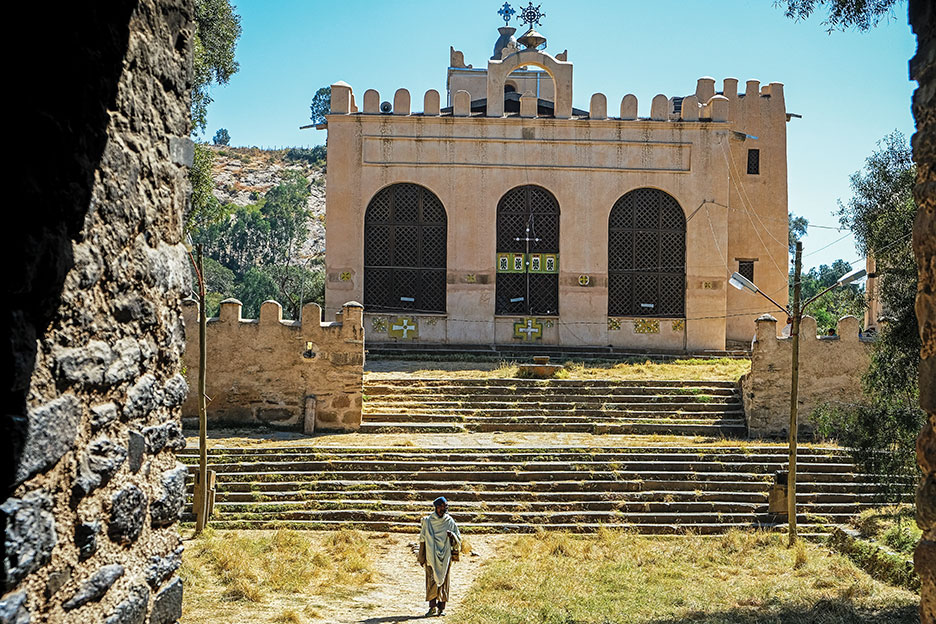