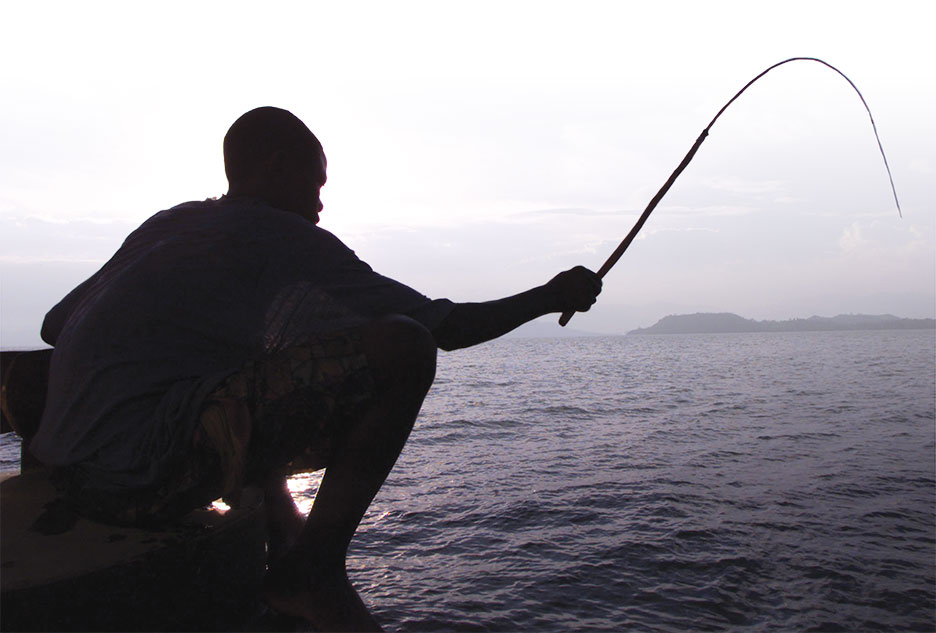 Rwanda has signed a $400 million deal to produce bottled gas from Lake Kivu, which emits such dense clouds of methane it is known as one of Africa’s “killer lakes.”

The project by Gasmeth Energy, owned by U.S. and Nigerian businessmen and Rwandans, will suck gas from the lake’s deep floor and bottle it for use as fuel. This should, in turn, help prevent toxic gas bubbling to the surface. Kivu is the eighth-largest lake in the world.

The seven-year deal was signed in February 2019. Rwanda already has two companies that extract gas from Lake Kivu to power electricity plants.

Clare Akamanzi, chief executive of the Rwanda Development Board, said bottled methane would help cut local reliance on wood and charcoal, the fuels most households and tea factories use in the East African nation of 12 million people. “We expect to have affordable gas which is environmentally friendly,” she said.

The deep waters of Lake Kivu, which lies in the volcanic region on Rwanda’s border with the Democratic Republic of the Congo, emit such dense clouds of methane that scientists fear they might erupt, killing those living along its shore.

Eruptions from much smaller methane-emitting lakes in Cameroon, one causing a toxic cloud and another sparking an explosion, killed nearly 1,800 people. The shores of Lake Kivu are much more densely populated.

Gasmeth Energy said it would finance, build and maintain a gas extraction, processing and compression plant to sell methane domestically and abroad. The bottled gas should be on sale within two years, Akamanzi said.