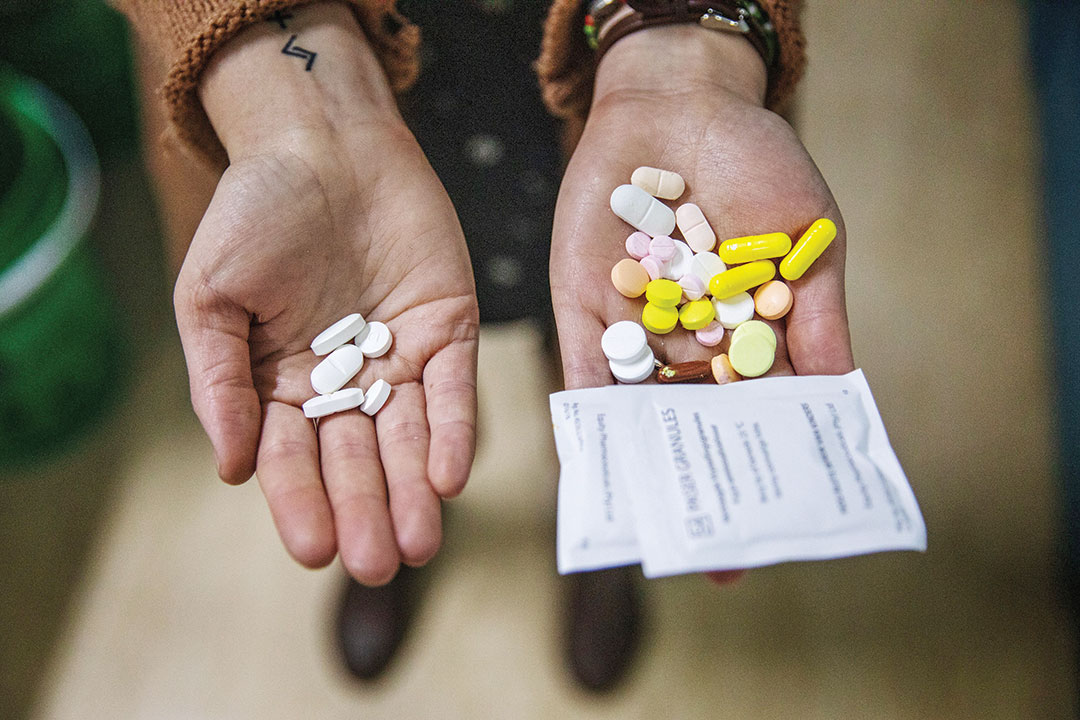 Three months after the first round of treatment, he relapsed and started a second round. At the end of it, he still wasn’t cured.

Thanks to a new treatment approved in August 2019 by the U.S. Food and Drug Administration, he is clear of the disease and back to work. “I was willing to beat TB, and I’m living proof,” he said.

The new regimen will drastically shorten the treatment period. The three-drug treatment consists of bedaquiline, pretomanid and linezolid, collectively known as the BPaL regimen. Pretomanid is the novel compound developed by the New York-based nonprofit organization TB Alliance and which received the FDA greenlight in August 2019.

The regimen underwent trials at three sites in South Africa involving 109 patients. It achieved a 90% success rate after six months of treatment and six months of follow-ups.

Treatment involves five pills of the three drugs taken daily over six months. This compares to between 30 and 40 drugs that multiple drug-resistant TB patients take daily for up to two years.

Tuberculosis, a preventable and treatable chronic lung disease, produces more than
10 million recorded cases per year. The disease has worsened as it has become increasingly resistant to medicines. TB Alliance started designing the trial in 2014.