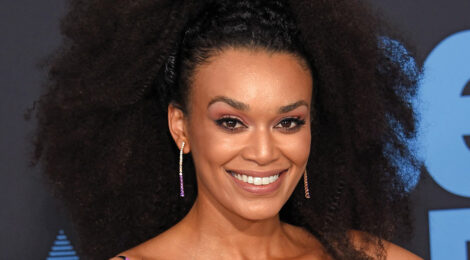 Netflix is to launch its first African original series in 2020.

Queen Sono is “a drama about a secret agent who fights crime while dealing with crises in her personal life,” according to entertainment news magazine Variety.

The star of the series, South African actor Pearl Thusi, says it’s “going to change the game for every artist on this continent.”

Queen Sono is the brainchild of director Kagiso Lediga and executive producer Tamsin Andersson, who previously worked together on Catching Feelings, a romantic comedy.

“We are delighted to create this original series with Netflix, and are super excited by their undeniable ability to take this homegrown South African story to a global audience,” Lediga said. “We believe Queen Sono will kick the door open for more awesome stories from this part of the world.”