Liberia on Crest of a Wave as Surfing Takes Off - Africa Defense Forum
Africa Defense Forum
ADF is a professional military magazine published quarterly by U.S. Africa Command to provide an international forum for African security professionals. ADF covers topics such as counter terrorism strategies, security and defense operations, transnational crime, and all other issues affecting peace, stability, and good governance on the African continent. 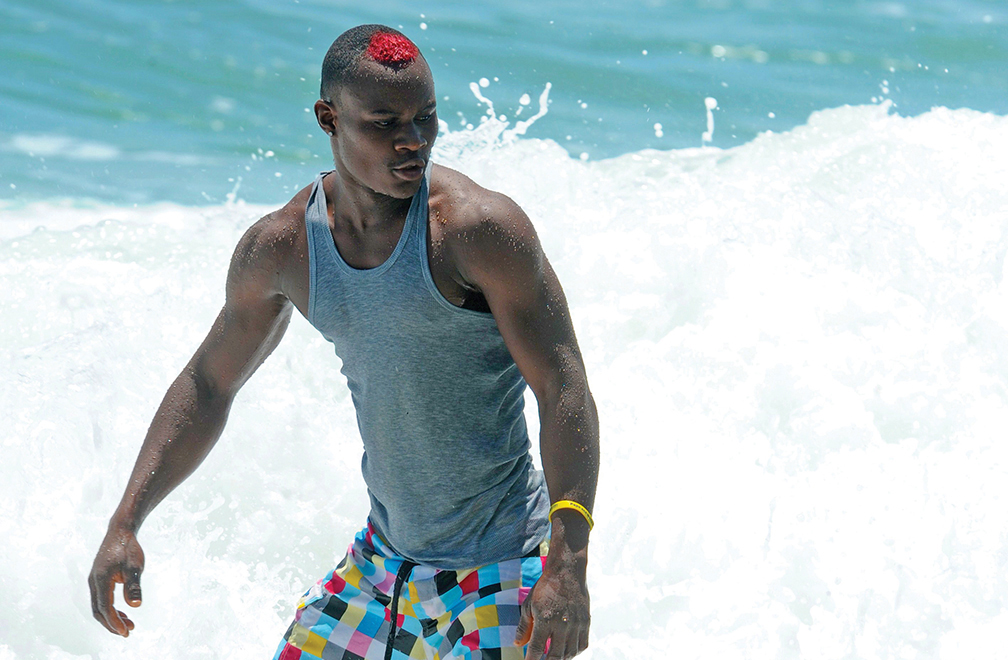 Liberia on Crest of a Wave as Surfing Takes Off

Sam Brown Jr. grins and flashes a thumbs-up as he snaps onto his longboard, taming the monstrous wave rearing up behind him. The 21-year-old Liberian has joined a growing number of surfers in the West African nation, attracted by one of the world’s last unspoiled paradises for the sport.

Surf tourism is slowly picking up as the country gains a reputation for its faultless left-hand point breaks — locations where waves break offshore — its spectacular beaches and warm water.

It has been said that the first surfers appeared in Liberia in the 1970s, but it wasn’t until a film about the sport began winning awards at festivals in 2008 that a steady stream of tourists began.

U.S. student filmmakers Nicholai Lidow and Britton Caillouette had come in 2006 to shoot Sliding Liberia, which tells the story of Alfred Lomax, who became the country’s first surfer after finding a bodyboard in a Monrovia rubbish bin while fleeing rebels.

“We didn’t know anything about surfing in Liberia during the war,” Brown said, referencing civil wars between 1989 and 2003 that left more than 200,000 people dead. “It was tourists who introduced the game to Liberia. When they come, we sit with them and they talk to us about the game and we listen.”

Liberia’s best waves are found around Brown’s village of Robertsport, near Sierra Leone on the Cape Mount peninsula. A deep underwater trench creates five perfect spots for waves within walking distance of each other.

The Atlantic swells up from the Southern Hemisphere, heaving itself onto the coast in a perfect peel, forming a wave surfers call a “pipeline,” which they can ride for 200 meters or more.

The Crisis at Home