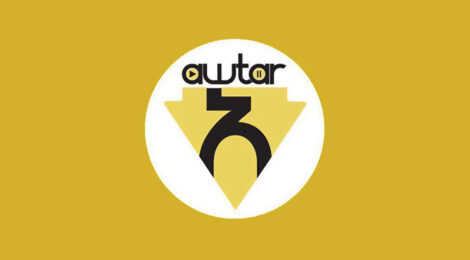 A mobile phone app that lets users access an archive of Ethiopian music is being launched in the capital, Addis Ababa.

The app, known by the Amharic word Awtar, or strings, took five years to develop by a team that included well-known composer Elias Melka. The developers say that a huge range of Ethiopian music will be available covering all genres and languages.

The people behind Awtar say the main idea is to raise revenue for all those involved in creating the music. Piracy has meant that the artists and producers get less money for their work.

Tracks downloaded on Awtar, which will be available to Android phone users, will not be shareable, in order to maximize revenue. State-run Ethio-Telecom backed the project and also will take a share of the profits.