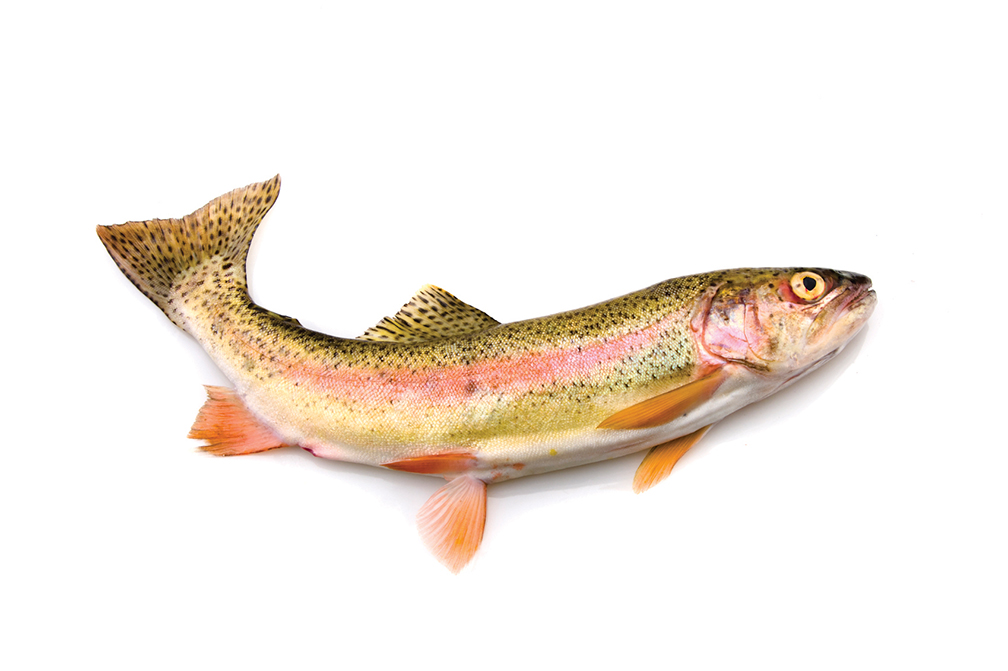 African Sushi a Hit in Japan

The idea of Japanese consumers eating sushi exported from a tiny African country with no coastline may sound improbable, but the kingdom of Lesotho is pulling it off.

“Made-in-Africa sushi” is a new twist in the African/Asian trade story, offering hope that a poor, landlocked country can tap its natural resources to produce and export a high-value product to discerning consumers.

It also highlights the limits of global trade because the jobs created in rural Lesotho, although welcome, cannot compensate for the loss of jobs for migrant labor in South Africa’s mines, long the mainstay of Lesotho’s economy.

Highlands Trout, which has been exporting to Japan since 2012, hopes to expand its annual output of 2,000 metric tons as Lesotho’s trout-handling capacity reaches an expected 10,000 metric tons a year.

By way of contrast, South Africa, with its extensive coastline along two oceans, has an aquaculture industry that produces about 4,000 to 4,500 metric tons per year.

At Highlands Trout, the fish are raised in floating cages and fed with special pellets imported from France. Grown to an optimal size of 2.5 to 2.8 kilograms, the fish are essentially “fresh frozen.” They are put in a blast freezer within an hour of being scooped from the water and cleaned. Then they start a monthlong journey to Japan.

In another improbable twist to the tale, this rainbow trout is native to the Pacific Rim of North America and Russia, far closer to Japan than the highlands of Lesotho.

The species’ adaptability makes it the ideal farmed trout, and it has been introduced to at least 45 countries and every continent except Antarctica.