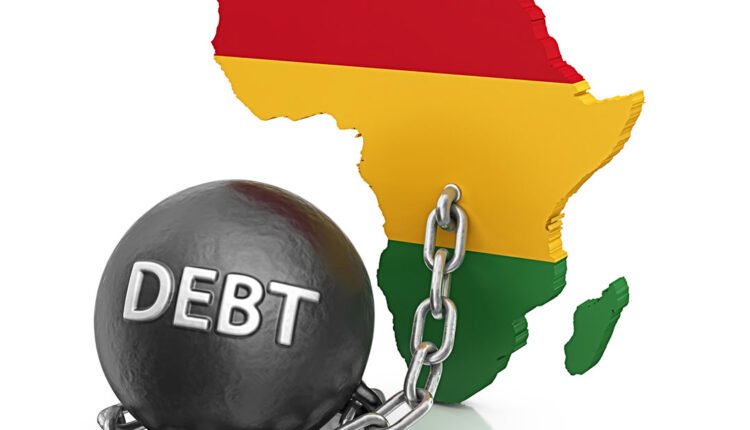 Zambia is the latest African country to directly ask China for debt relief, as the nation’s economy buckles under a financial strain exacerbated by the COVID-19 pandemic.

There was no indication that Jinping would grant the request, according to a report in The East African newspaper. Approving the request would help the southern African nation stabilize its economy while freeing up resources to battle the deadly virus, which has sickened more than  6,300 Zambians and killed 170 as of August 3.

Chinese leaders have said that African debts are too complex for the Communist nation to offer blanket debt forgiveness. Instead they prefer one-on-one negotiations with debtor nations.

China is by far Africa’s largest bilateral lender, and Zambia owes Beijing $6.4 billion. Because Zambia delayed payments on a Chinese loan to build the $500 million Kafulafuta Dam this year, China stopped working on the project, The East African reported.

China’s loans have been described as “predatory” and are prevalent across the continent, as are calls for relief from related debt.

In July, a Kenyan appellate court ruled that a $3.2 billion contract to build the Standard Gauge Railway was illegal. If Kenya fails to repay the massive loan related to the railway, it could lose its lucrative Mombasa Port. The largest port in east Africa, it is a gateway into Kenya, Burundi, the Democratic Republic of the Congo, South Sudan and Uganda.

Since 2013, the east African nation has accepted $5 billion in Chinese loans for the railway’s construction. Terms of the loans specify that the port’s assets are not protected by Kenya’s sovereign immunity, due to a waiver in the contract. Unpaid debt also could force Kenya to allow China to gain control of the Inland Container Depot in Nairobi, the nation’s capital.

Kenya maintains that it needs to focus on the health of its citizens instead of its debt to China. More than 22,000 Kenyans have been infected by COVID-19, and 369 had died as of August 3.

Angola, the top African recipient of Chinese loans, received $43 billion between 2000 and 2017. At the end of last year, Angola owed China $22.4 billion, about two-fifths of which was related to oil-backed loans.

In June, Angola reduced the amount of oil it shipped to China in hopes of renegotiating loan terms and now hopes to offer China stakes in six oilfields to secure more debt relief, according to The Africa Report. Almost 1,200 people have been stricken with COVID-19 in the southwestern African nation, and nearly 60 had died as of August 3.

A debt relief package for more than 25 African countries was approved in late July by the World Bank, the International Monetary Fund, the G20, the African Development Bank and all Paris Club creditors. The package would offer more than $20 billion for governments to bolster health services.

Only four African countries — Cameroon, Côte d’Ivoire, Ethiopia and Senegal — have requested such assistance, according to a Quartz Africa report. Other countries have refused to apply over fears of being punished by existing creditors, such as China, prospective investors and credit rating agencies.

China has announced debt relief from interest-free loans, but not from high-risk loans or huge loans related to its Belt and Road Initiative. According to the website The Diplomat, interest-free loans make up less than 5% of China’s total lending.